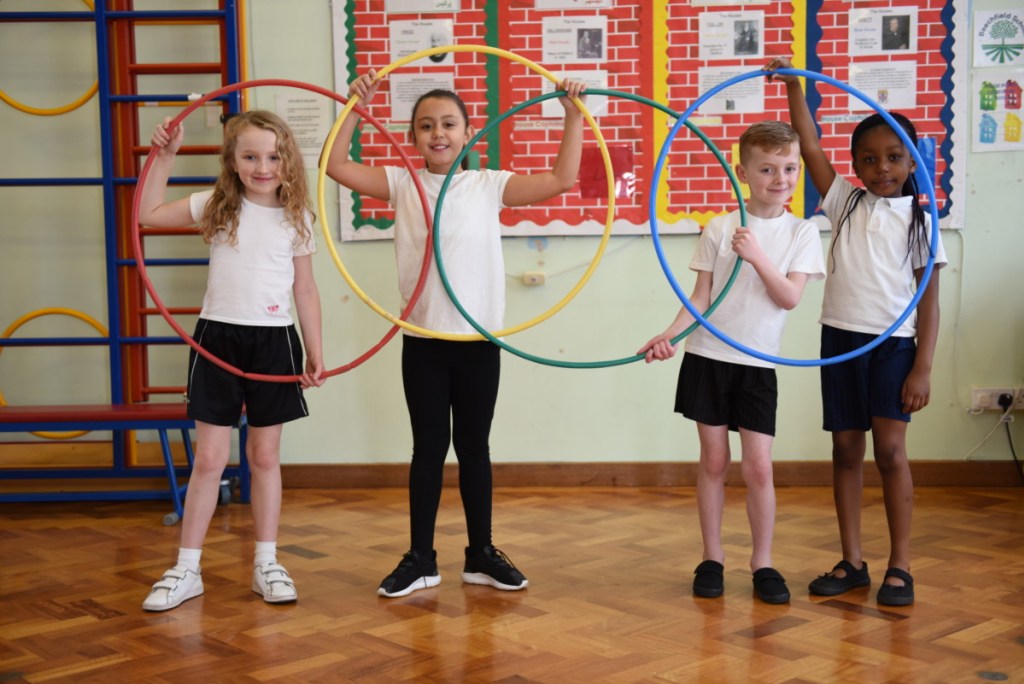 The house system aims to provide a sense of competition and fun through a range of school based activities.  All children and members of staff are attached to one of four houses which are named after local important figures:

Geri Halliwell was most famous for spreading girl power around the world as a Spice Girl. Before that she was a pupil at Beechfield School.

Elton John has sold over 300,000,000 records but still found time to, as Watford Football Club Chairman, help the Hornets go from the 4th Division to the Premier League.

Kelly Smith was born in Watford and is very often described as the greatest footballer that England as ever produced. 46 goals for England in 117 matches account for that.

Born in Watford, the current World Heavyweight Boxing Champion has got a fight record of 19 wins and 0 losses. In 2012 he made the whole of Watford proud by bringing home an Olympic gold medal.